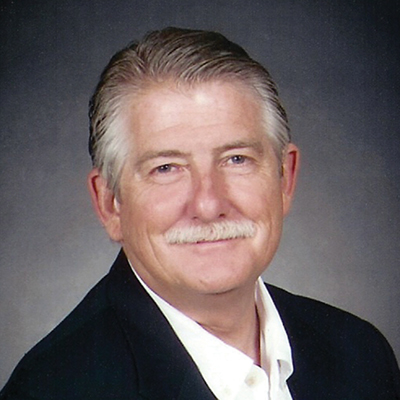 On December 6, 2001, the United States Senate unanimously confirmed President Bush’s nomination of Captain Bill Schubert as U.S. Maritime Administrator. The major accomplishments during his tenure include: reform of U.S. EXIM Bank and Maritime Administration policies and procedures; reauthorization of the Maritime Security Program; tax reform for the U.S. maritime industry; and eliminating trade barriers through successful negotiation and implementation of bilateral maritime agreements with China, Brazil, and Russia. After tendering his resignation in 2005, Schubert returned to Houston where he provides ECA finance and operations, maritime transportation and U.S. government relations services through his company International Trade & Transportation, Inc.

Since 1995, International Trade & Transportation has supported project sponsors in obtaining over $47 Billion in EXIM Bank financing as well as assisting them in efficiently utilizing their loans. Three of IT&T’s EXIM transactions received the “Deal of the Year Award,” and one received “Renewable Energy Exporter of the Year Award.” IT&T also assisted in obtaining financing for the top five transactions approved by US EXIM, totaling $15.5 billion.

Back on Track: The Future of the EXIM Bank and its Role in Financing Global Capital Projects

In May 2019, after years of delay, the Export-Import (EXIM) Bank quorum was confirmed by the U.S. Senate. Our panelists will discuss the role of the EXIM bank in financing major capital projects. The speakers will also examine the resulting impacts on EPCs and other capital project developers. This is an essential session for anyone involved in building RFPs or looking ahead to projects moving into the pipeline.